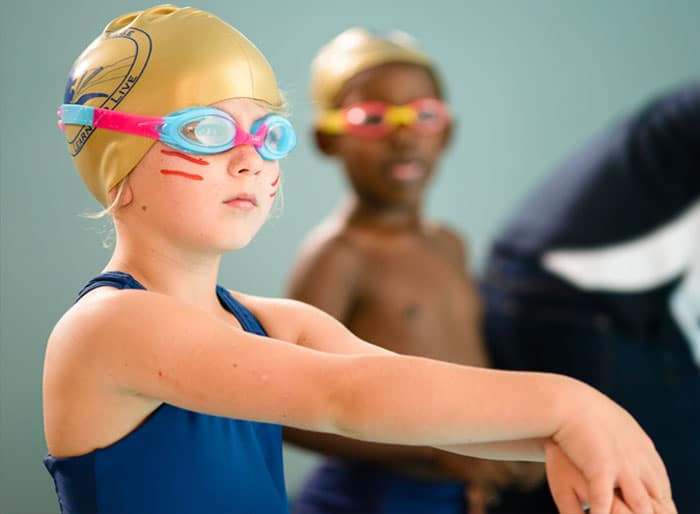 For a young, emerging school we offer a varied extracurricular program. Recent innovations has seen our swimming during the first and third terms move to the professionally run Liquid Lines Aquatics Centre in Cape St Francis on a Tuesday. On Wednesdays, pupils have the choice to attend ball skills at the school or at various venues, attend the SFC Nippers Club sessions.

During winter in the second term, pupils have the chance to participate in various water sports. More traditional sports have not been neglected and as a result of our recent acquisition of a nineteen seater school bus, we are able to enter Under 11 and Under 13 cricket teams in the Kouga cricket league. Added to this, is the announcement on 15 July 2016 of the establishment of a cricket oval at the College campus which can be utilized as a hockey and soccer field in the second term.